What Does Gray Leaf Do?

People often ask me, “what does Gray Leaf do?” I used to feel like Michelangelo trying to explain how he creates art – you really can’t understand it until you look at the finished result.

Michelangelo was notoriously picky about the marble he used for his sculptures, yet for his famous “David” statue, he made the use of a block that other artists had deemed unworkable. Known as “the Giant,” the massive slab had been quarried nearly 40 years earlier for a series of sculptures, eventually abandoned, for the Florence Cathedral. It had deteriorated and grown rough after years of exposure to the elements, and by the time Michelangelo began working with it in 1501, it already bore the chisel marks of more than one frustrated sculptor. Michelangelo eventually crafted the discarded block into one of his most brilliant works.

Of course, I’m not an artist like Michelangelo, but if I had to describe what Gray Leaf does, it’s just that – we create something useful (dare I say beautiful?) out of something that others often deem unworkable. We do a lot of development in Microsoft 365 and Azure, and we have borne witness to many deteriorated non-functional SharePoint sites bearing the chisel marks of seemingly frustrated developers.

We have a current client spending $25,000 per year on an outdated enterprise document management system! Gray Leaf is modernizing them with enterprise level security and building functionality that they have only dreamed about. One of the best parts, we're able to provide this at a fraction of their current license costs. We’re also creating a custom user interface to match their industry (medical billing) and will eventually help them with enhanced security such as information rights management, data loss prevention, regulatory compliance (HIPPA), automation, and dynamic interactive reporting. I’m proud of that. And that’s just one example of some of the amazing work our team is doing. 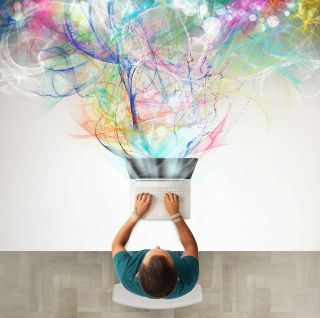 But it’s not just the solution that matters – it’s why you need the solution that is important. Michelangelo once said, “every block of stone has a statue inside it, and it is the task of the sculptor to discover it”. He also said, “The sculpture is already complete within the marble block before I start my work. It is already there; I just have to chisel away the superfluous material.”

Do you have a “block of stone” you’re trying to figure out what to do with? You might know there’s something extremely important to your organization inside but how can you get to it? Is it protection from a costly ransomware attack? Is it better way to create critical reports? Are you concerned about how much time your team is consuming dealing with IT issues? Or maybe you just need a better way to manage your documents or collaborate internally with your team. What is your source of pain?

Hopefully, I’ve gotten a bit better at explaining what Gray Leaf does. As expert consultants we’d love to chat with you about what makes your organization awesome and how we can help you make it even better. Indeed, “the greater danger for most of us lies not in setting our aim too high and falling short; but in setting our aim too low and achieving our mark.” - Michelangelo 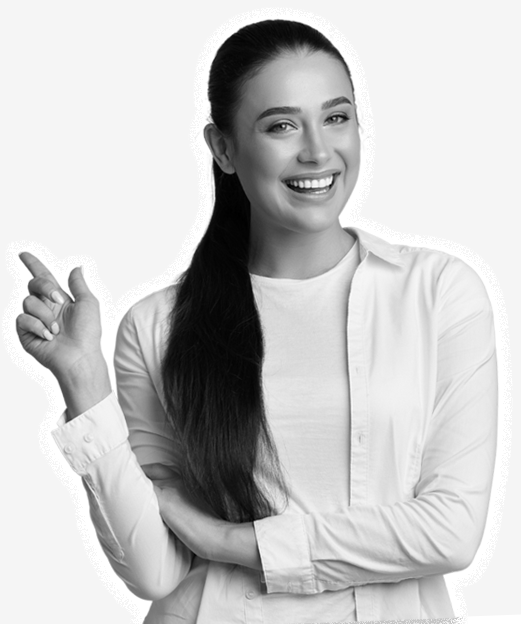